I hope it will be available this year—I want to try lots of beads in it! 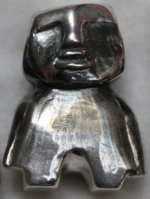 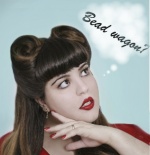 They look great together Sita!!

Ohhh my goodness, what a beautiful thing! And so cute! Such a clever idea, I would also love one of these you are very lucky

It looks so quite!

that´s the perfect brother for my joshua! i love it!

too cute, i love it

Pleeeeaaaase let it be production soon.
Too cute

Fantastic idea to make it adaptable for different kinds of hatchlings!

Fantastic idea! When I saw it on facebook I thought it was ine complete bead, but just the egg alone offers so many possibilities!

Dragonriders of Pern is a series of books by Anne McCaffrey, involving a lost colony set on the planet Pern. In the original Dragonriders stories, published as Dragonflight in 1968, dragons chose their riders based on telepathic affinity. When baby dragons hatch, young candidates are standing by, and the babies "Impress" upon whichever child they are able to connect with mentally. There is some implication that strength of will and courage as well as sensitivity are involved on the part of the candidate. Most riders can only "hear" their own dragon speaking in their minds. A very few can communicate with any dragon.

Certainly nice to know! It reminds me of the books I read from Christopher Paolini, the inheritance trilogy; the relationship between de dragon and the rider, you describe. I would like to read these as well! However, it looks like they are hard to get nowadays, those books (in dutch that is).

And what a lovely dragon egg this is!! So Cute!!

I'm saving for a dragon bracelet!! 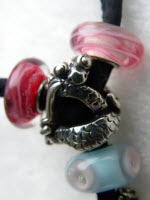 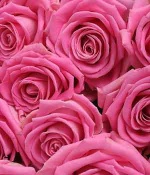 A spectacular item. Worth getting a fantasy necklace for

I've read many oy the Dragonrider series - loved them.

What a wonderful idea & sooo cute 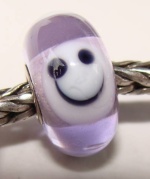 Similar topics
» Hatching
» The Baby Dragons are hatching...
» Dragon Hatching under the watchful eyes of the Moon Hare