Azure Bubbles bead #3 and I finally have an azure one! I absolutely adore this bead, so much variety both between beads and within individual ones. I have a long term project in mind to collect a bracelet full of as many diverse versions as possible. As you can see I have a nice start. 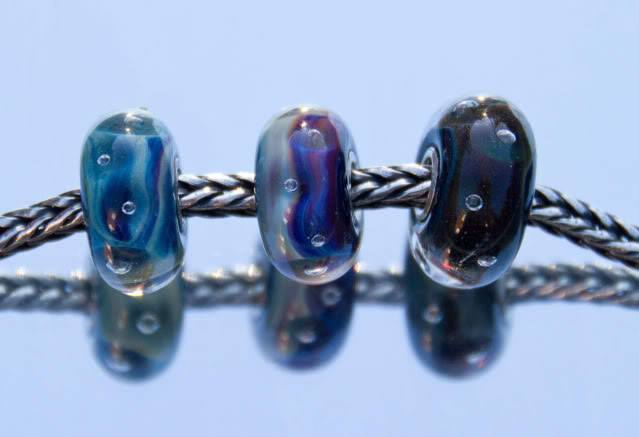 and the other side: 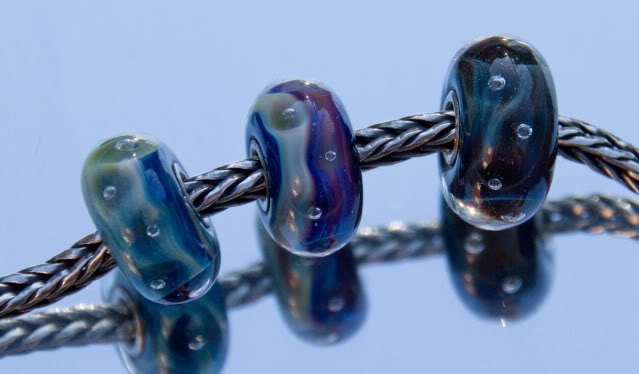 I would love it if others could post their Azure Bubbles beads to this thread and we could see just how great the variety is!

I love the colours in your striped middle bead and the darkness of the one on the right.

A lot of my Azure Bubbles are on this bracelet. (Apologies for dark old photo taken on a winter day.)

My favourite is the big bead at about 4 O Clock on the pic below.

You have some real beauties there! I especially love the whopper and 3 o'clock and 6 o'clock in the top photo.

They are incredibly diverse, I have one that is dark purple with a hint of tan!

The Azure Bubble bead always amazes me, always so different!
So far I only have two and I'll try to upload photo later today.

I know what you mean, they are truly adorable.
I have 2 and one is dark blue while the other is more azure/muddy. Love them both! 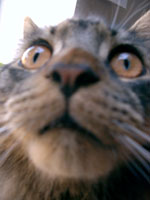 I have yet to see an azure azure bubbles IRL!

Their variety is wonderful. My favourite among yours would be the night sky bubbles on the right.

No wonder azure bubbles is one of the best selling beads. Your three bubbles are gorgeous, MM ! I like the blue-green bead best

I've got 2 azure bubbles, its the first glass bead I have started collecting in multiples and at the back of my mind I have a plan to collect enough for a bracelet. The second one is an Ebay bargain, it was listed with other beads but no photo, I emailed for a general description, dark blue or light?. There was no reply but I iput on my bid any way, then I got a reply saying it was 3/4 brown(!). I was the only bidder so it was an anxious moment as I opened the packet when it arrived , but it is lovely, no brown at all but dark purple, green and a swirly lighter blue section. I will try and put some photos on later.

You'll be spoilt for choice as there are so many variations of colour in the azure bubbles, they really do look like different beads ... will look forward to seeing your project as it progresses

As promised and thanks to DD who is my official bead photographer and IT support, the bead on the left is the Ebay Azure Bubble and on the right the one I bought at my LD.
it hasn't worked, thought we'd cracked it, will try later.

Your azure bubbles are amazing in their diversity! I love the darkest one on the right....

I have two, now I need to look at them more closely and see what I have got!

These are mine and I have one more on the way...my favourite is the one with a mustardy/sulphury yellow colour..I don't think any of them are actually azure

I can't see them. Is it these?

Yes, thank you, I will get the hang of this one day.

You have to copy the second link from your gallery and paste it into your post.

They are both lovely ..

This is my all tine favorite bead. Each is truely uniquely beautiful.

Beautiful beads everyone, keep them coming.

So many great azure bubbles.
I really love those beads, but only have 2 so far, my LD didn't have interesting ones the last couple of times I went to look. 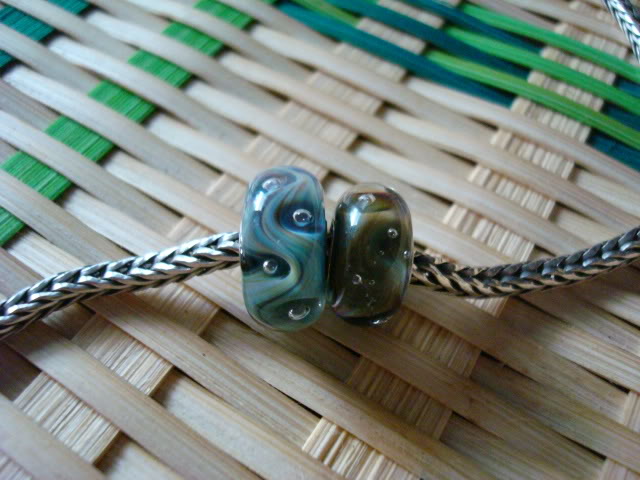 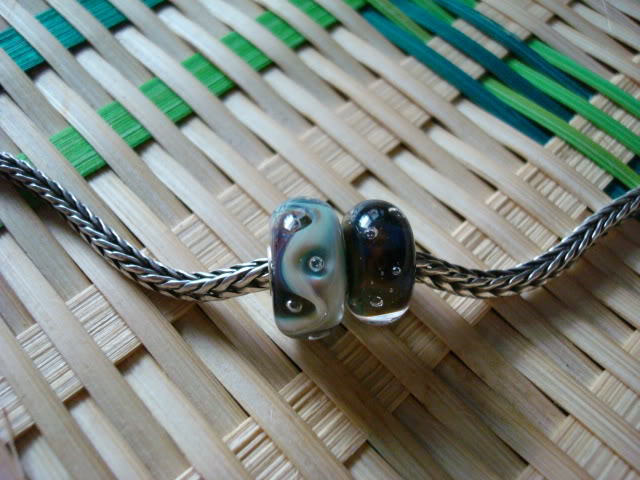 wow! gorgeous azure bubbles gathered here!I have only 2.Here are mine.

TrollFantasy wrote:So many great azure bubbles.
I really love those beads, but only have 2 so far, my LD didn't have interesting ones the last couple of times I went to look.

The one on the left is brilliant.

Hisae wrote:wow! gorgeous azure bubbles gathered here!I have only 2.Here are mine.

They are both gorgeous.