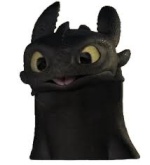 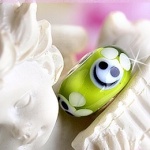 OMG HOW COOL IS THAT!!! The bracelet is TDF as well...please post a closer pic of it.

stacecase wrote:OMG HOW COOL IS THAT!!! The bracelet is TDF as well...please post a closer pic of it.

hmmm it is very mythical beastie like and up to mischief isn't it, I love it!

Me too, it's years since I went to Norway, but I love it there. We also visited a Stave Church, the carvings were so detailed and wonderful, didn't see a dragon though!

Great picture and hope to have a close-up from that bracelet soon !!!

Which reminds me of

Be carefull,the beast might take your beads and run of with them

I've swapped a couple around but here it is. 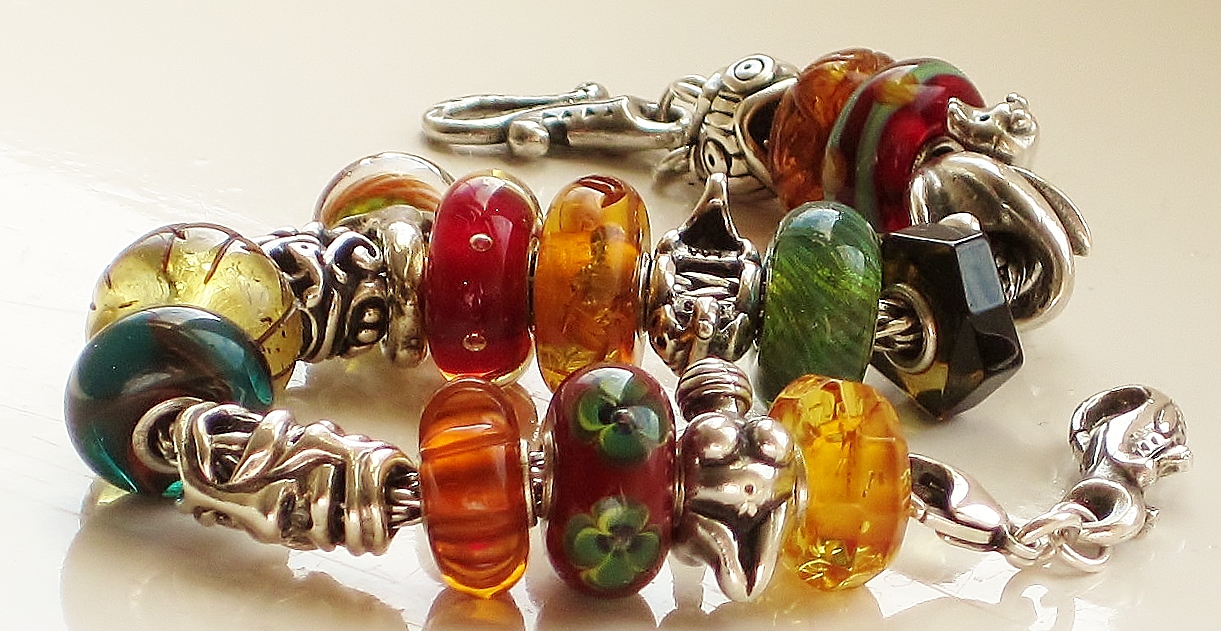 Plagius moved house recently, he's just beginning to emerge from the boxes. I've seen him a few times on Facebook.

So there is a replica of the Stave church doors in the V&A museum? Neat. From what I've read, the experts have a few different theories about the creature. What we see as a greyhound dog was originally meant to be either a mythical dragon, or a lion. A lion was almost as mythical to those early Norwegians, they would have been carving it based only on the stories they heard from travelers. 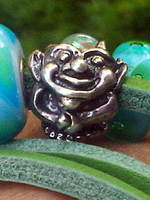 Well my DD believes in lions, these two got on like a house on fire. Although I did have to stop Becky sucking his ear.

Awww. It's fascinating how the young of different species seem to get along so well, before they learn 'better'.

Similar topics
» greyhound with ambers
» A lion goes on the prowl...
» Kathys Sibirian Tigers and the WT lion on the same bracelet
» Flowers & Dichroic bangle - featuring Lion's Paw beads
» How to wear your greyhound lock...